Richard Carlson has practiced law for more than 35 years. Prior to attending law school, he worked as an urban planner for the State of Maryland and later East Central Wisconsin Regional Planning Commission. As a planner, Rich became interested in the unique legal issues that communities face during the process of municipal growth and planning, which led to his desire to earn a law degree and develop a municipal practice.

During his career, Rich has acted as general and special counsel for numerous towns, villages and cities. He is known statewide for his experience in land use, contamination, water rights, real estate and business litigation. Rich takes great pride in developing long-lasting relationships with his clients.

In addition to his municipal work, Rich has successfully litigated business cases involving contracts, trade secrets, dealerships, employment and other issues in state and federal courts. Rich was a legal advisor to the Northeast Wisconsin Land Trust, has published articles and given lectures on land use regulations, and has served as an instructor in the Geography and Urban Planning Department at the University of Wisconsin Oshkosh.

In his free time, Rich enjoys restoring the natural habitat on his property along the Embarrass River. 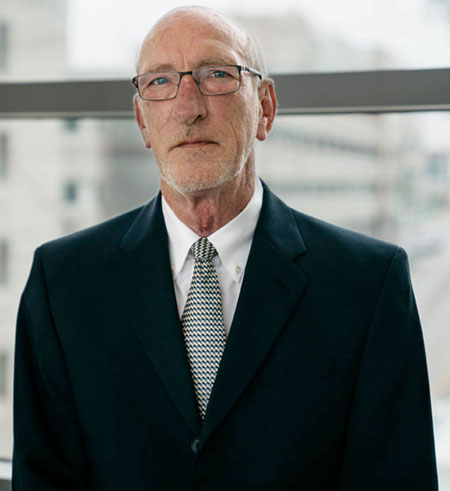 Admitted to practice law in: